I was born in the unique city of Saint Petersburg, having all my inspiration as a big lover of Arts, music and architecture of this city, enjoying the musical winds coming from The Marinsky theatre of Opera an Ballet from one side and the concerts in the Saint Petersburg philharmony from other side and visiting The Hermitage and Russian Museums! Adoring the poetical and sensible people of Saint Petersburg, I can’t express myself in my art of violin making without being influenced by all what I see and I hear! Admiring the spirit of saint Petersburg, I have finished to build my Cello (βασιλική Vassiliki 2016) inspired by the Vuillaume 1865 Sheremetev using the strad 1710 gore booth Pattern

PS. the ornate coat of arms of the Sheremetev family emblazoned on the upper back
the Jean-Baptiste Vuillame cello ‘Sheremetev’ was made in 1865 as part of a quartet of instruments commissioned for Count Sheremetev of St. Petersburg, Russia. It survived the drama of the Russian Revolution, unlike many of the possessions of the Russian aristocrats. It was spirited out of Russia to the United States, and the quartet was owned by collectors until it was eventually divided, and the instruments became owned individually by collectors. 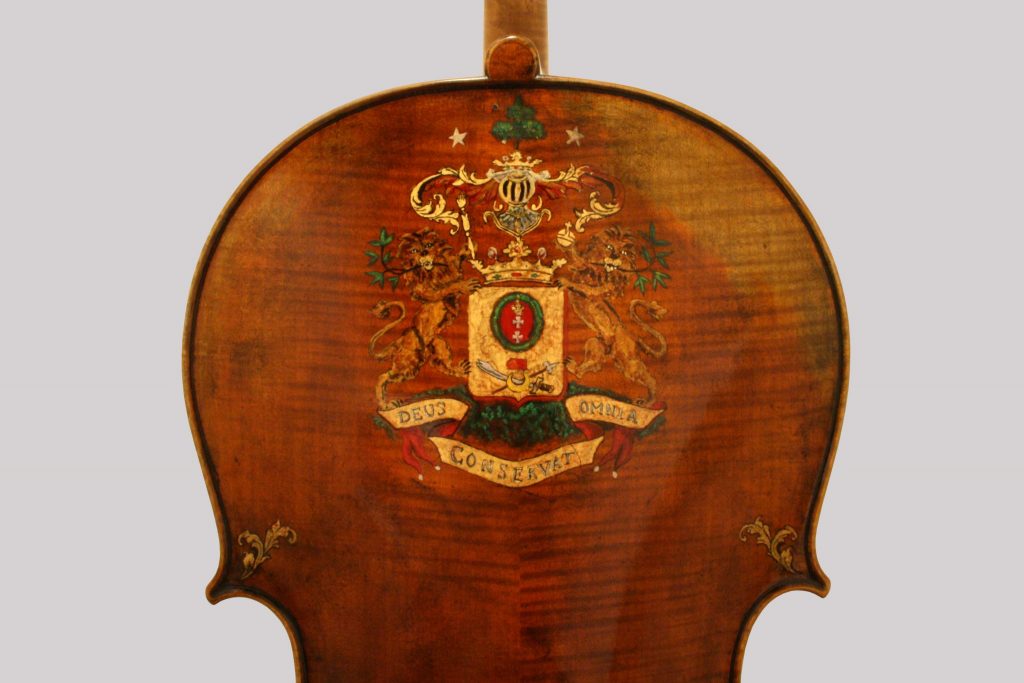 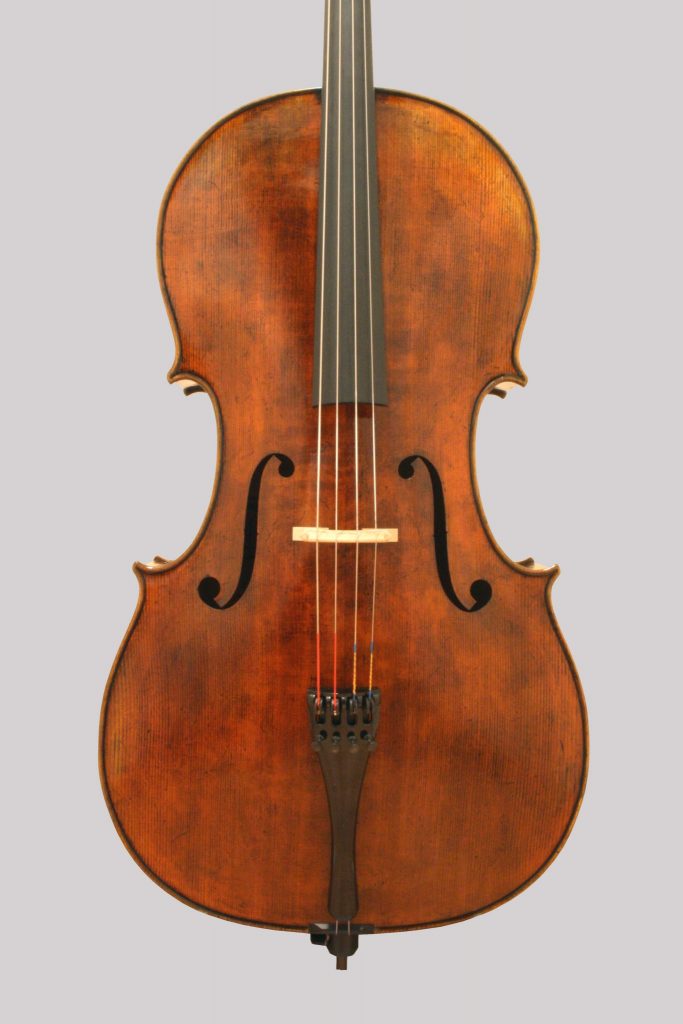 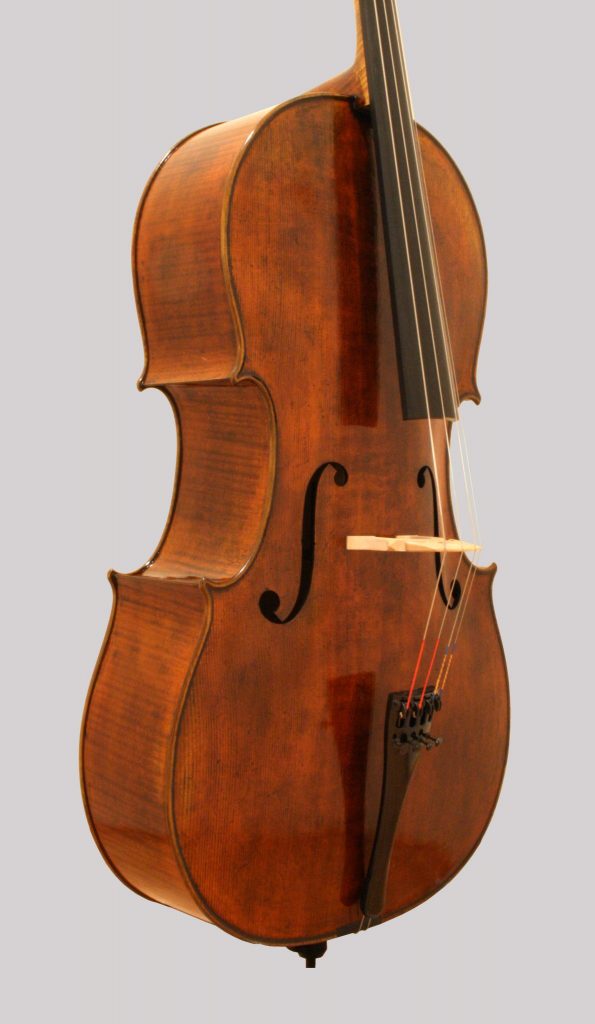 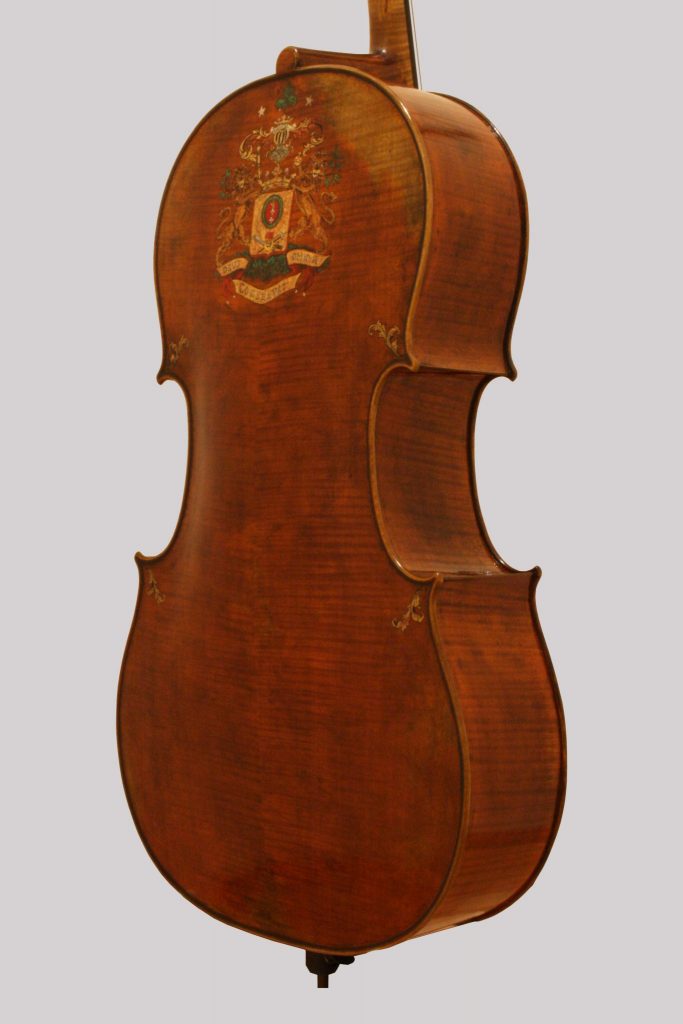 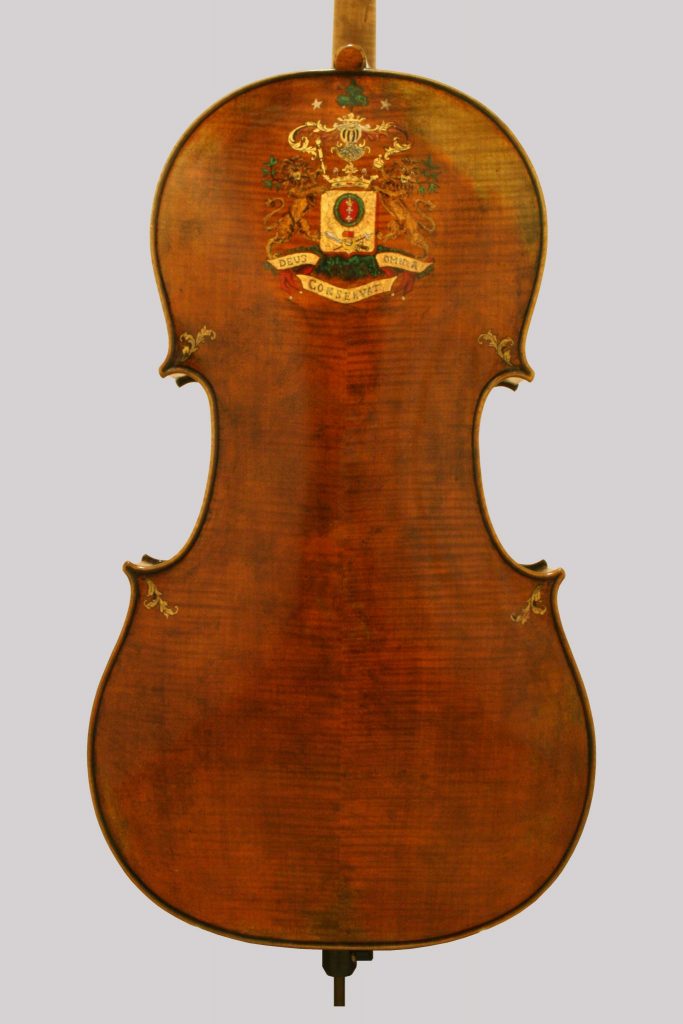 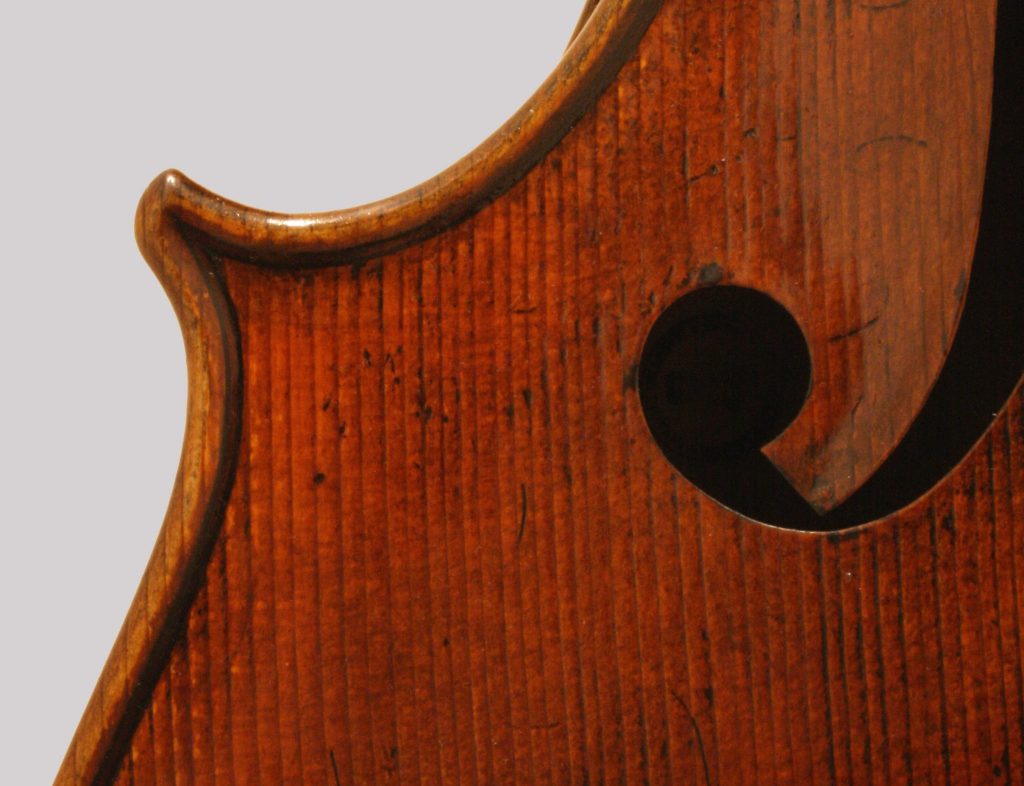 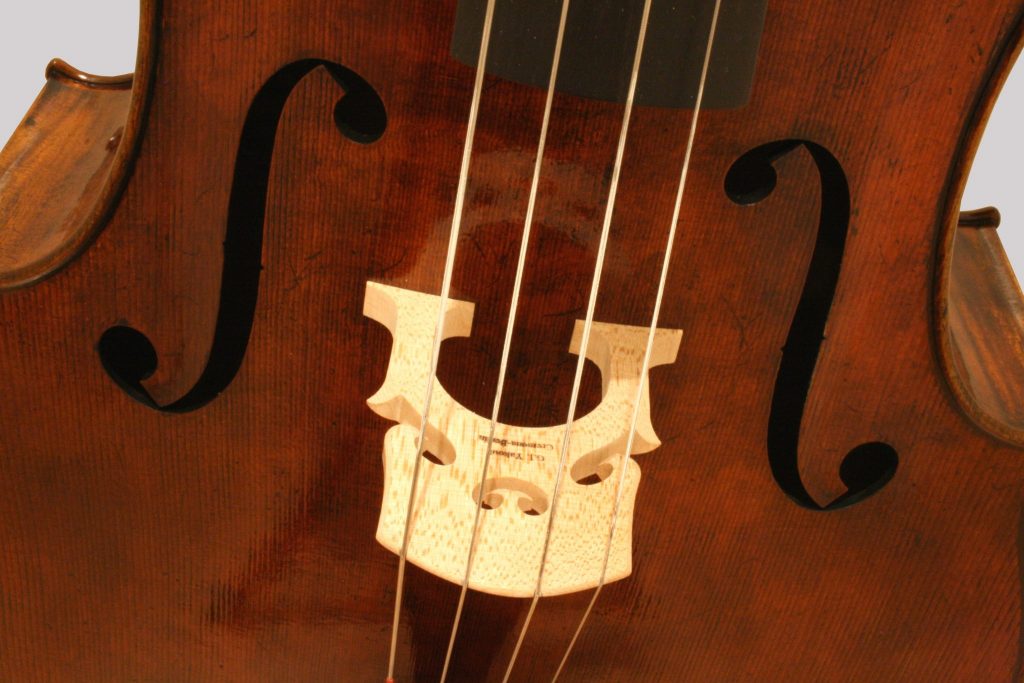 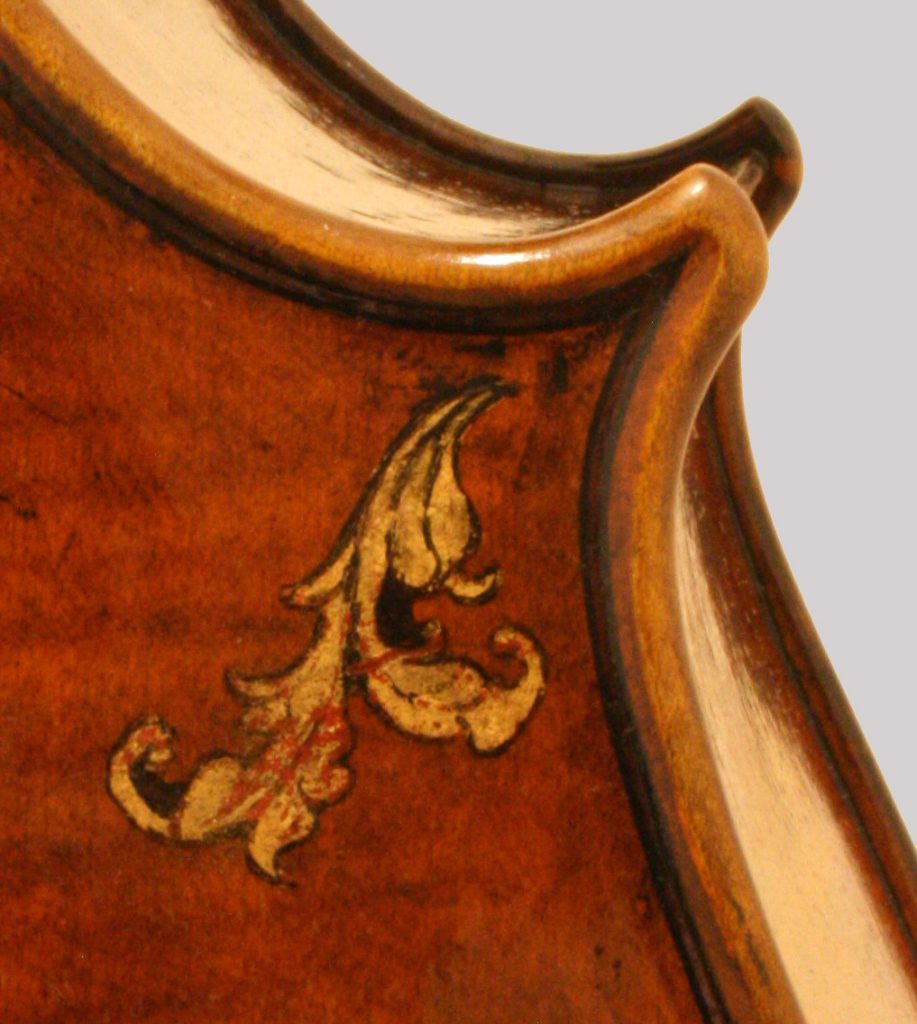 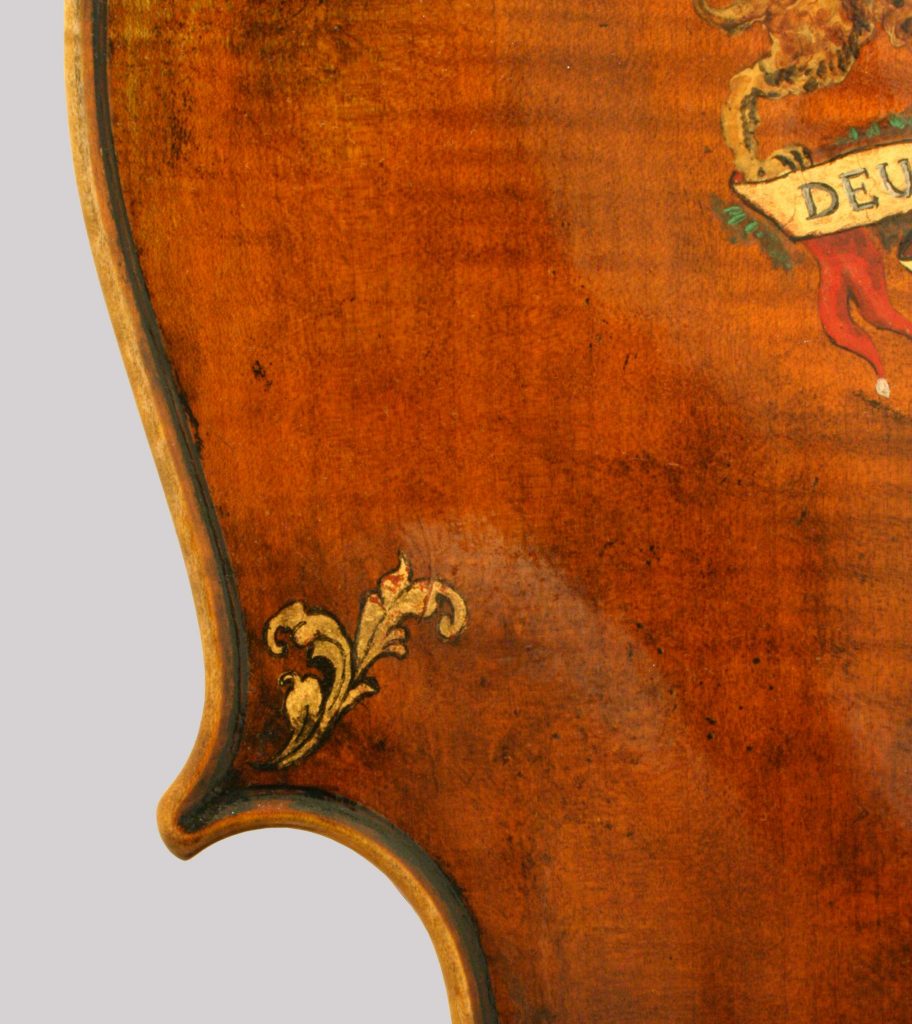 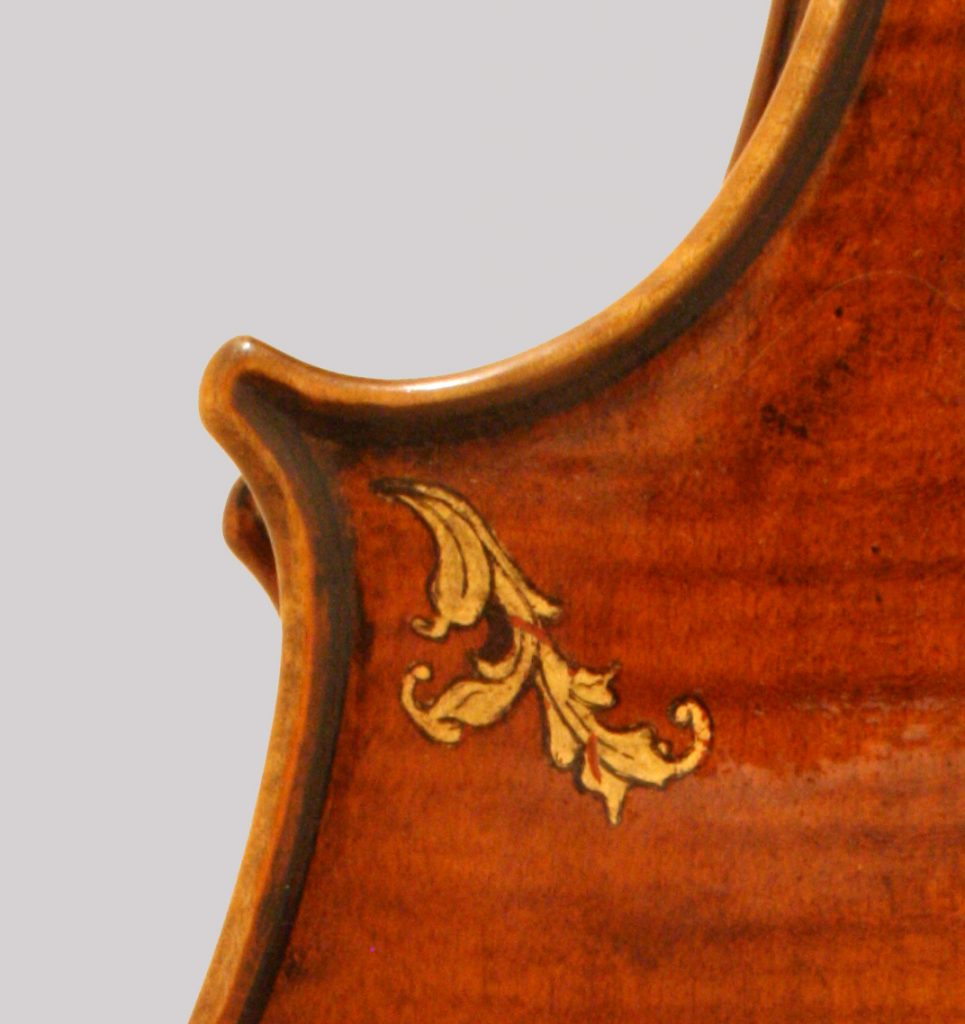 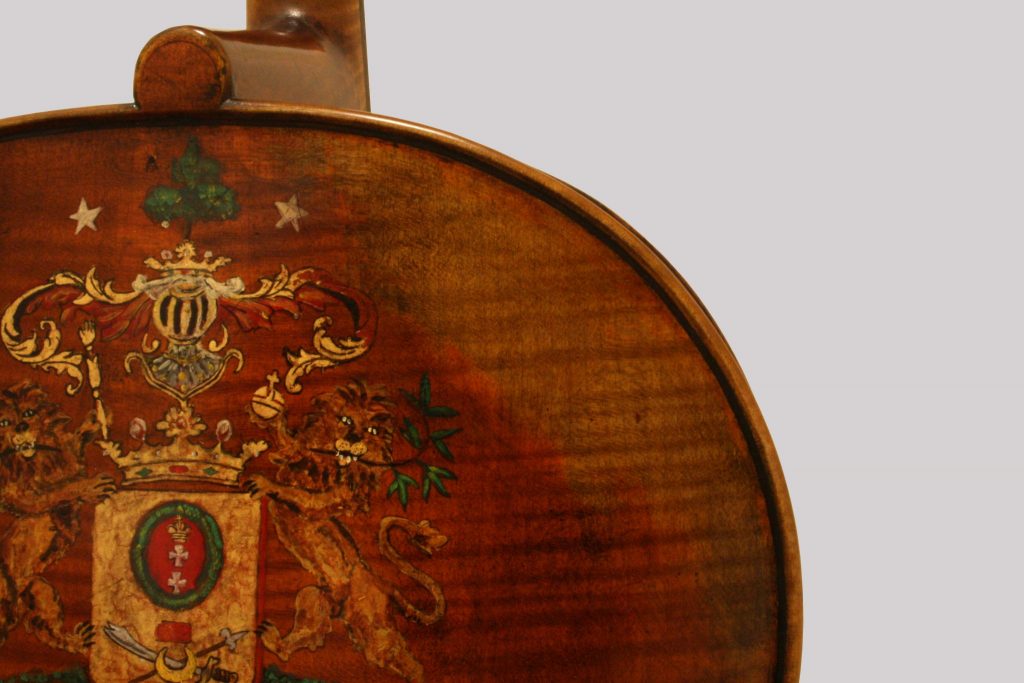 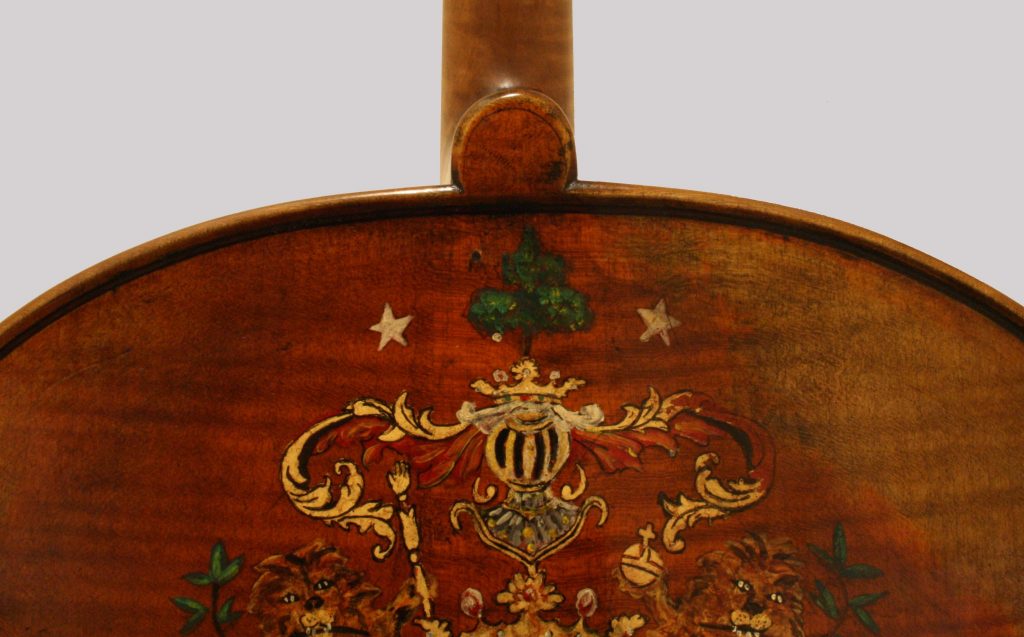 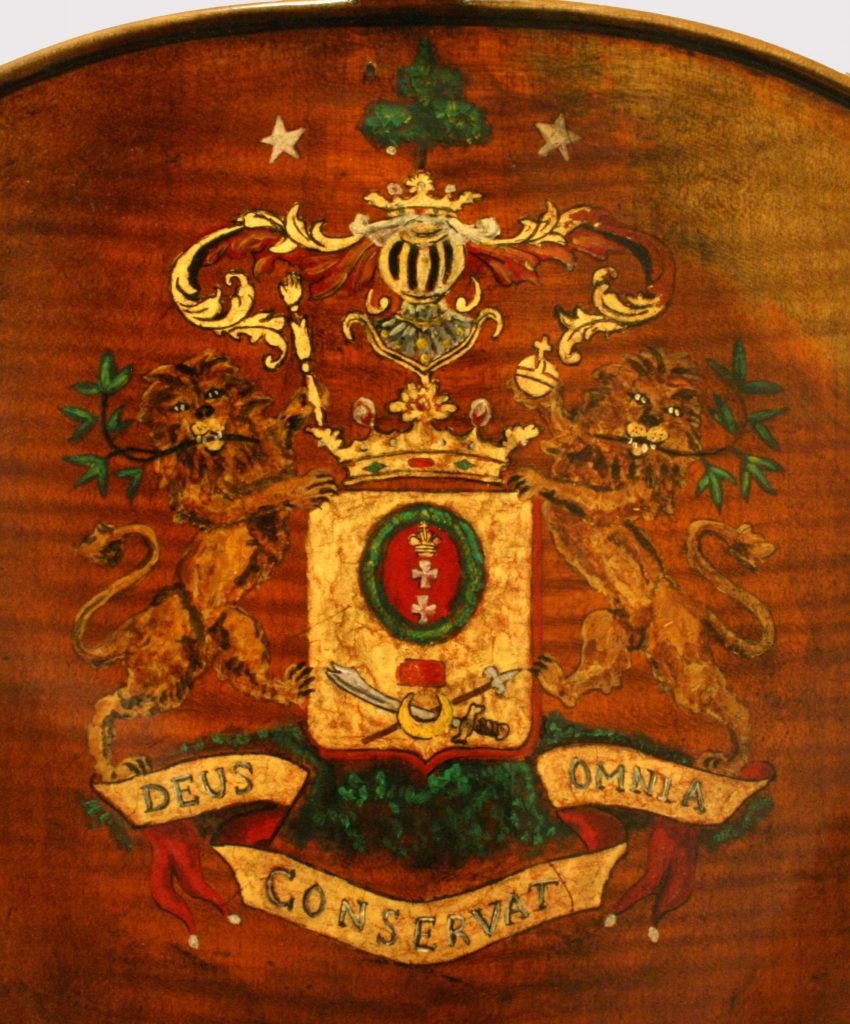 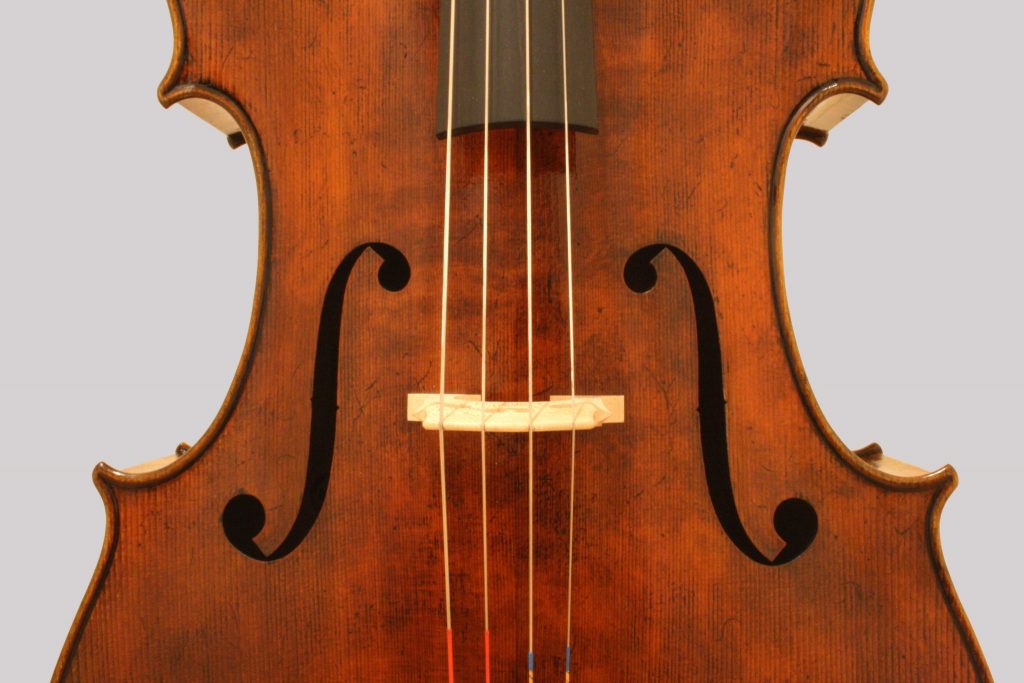 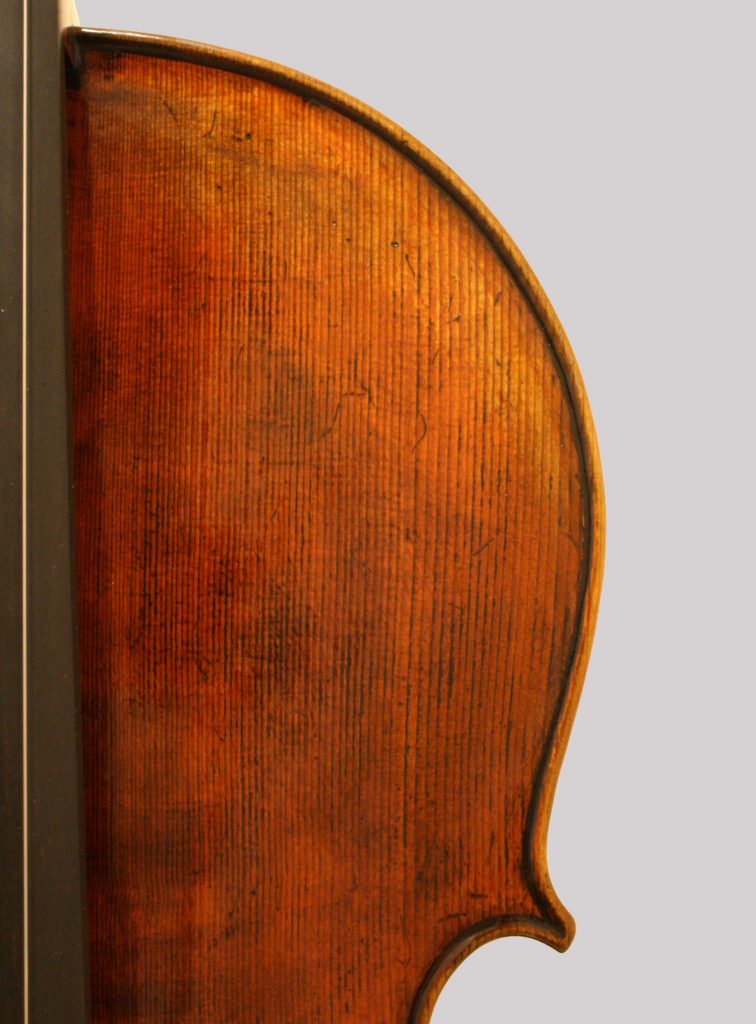 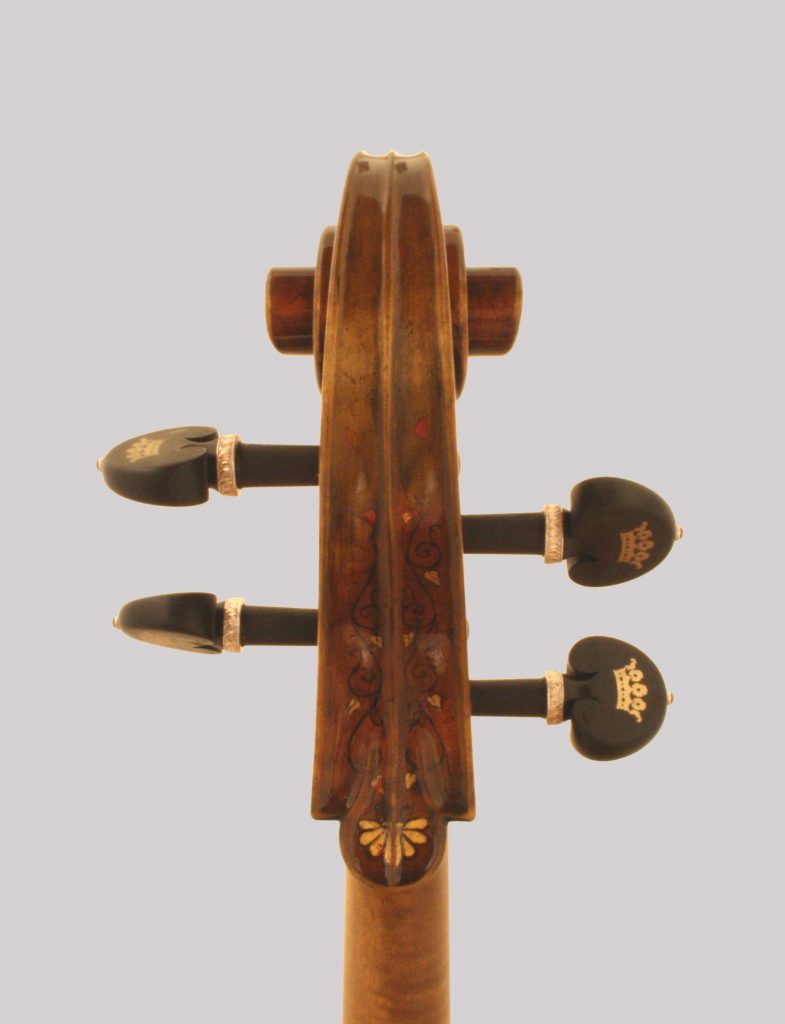 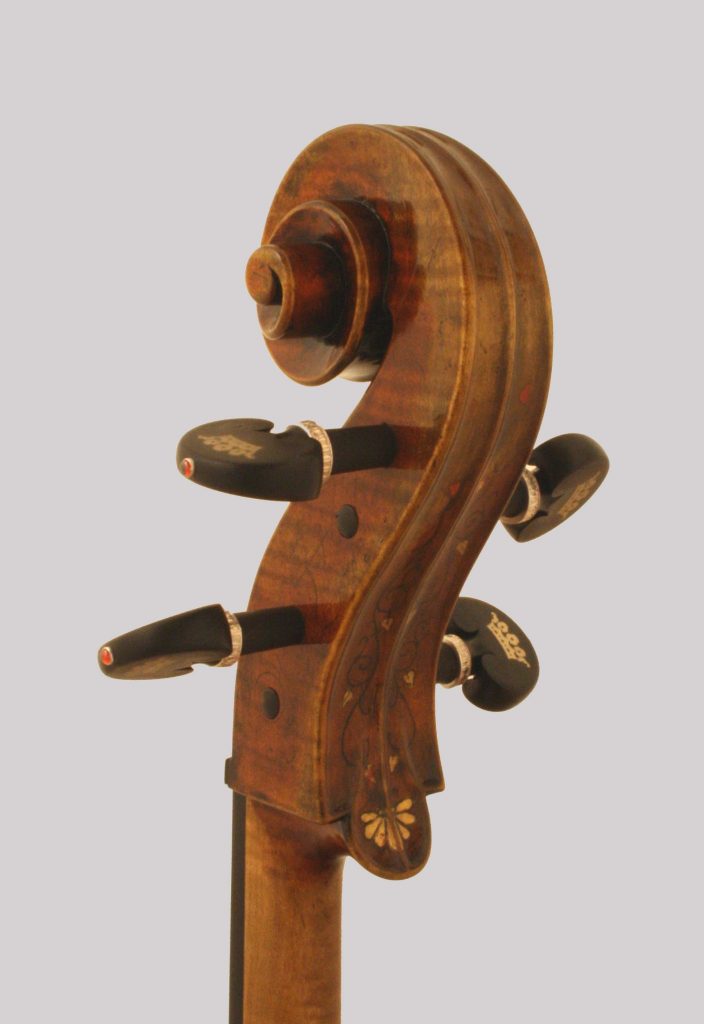 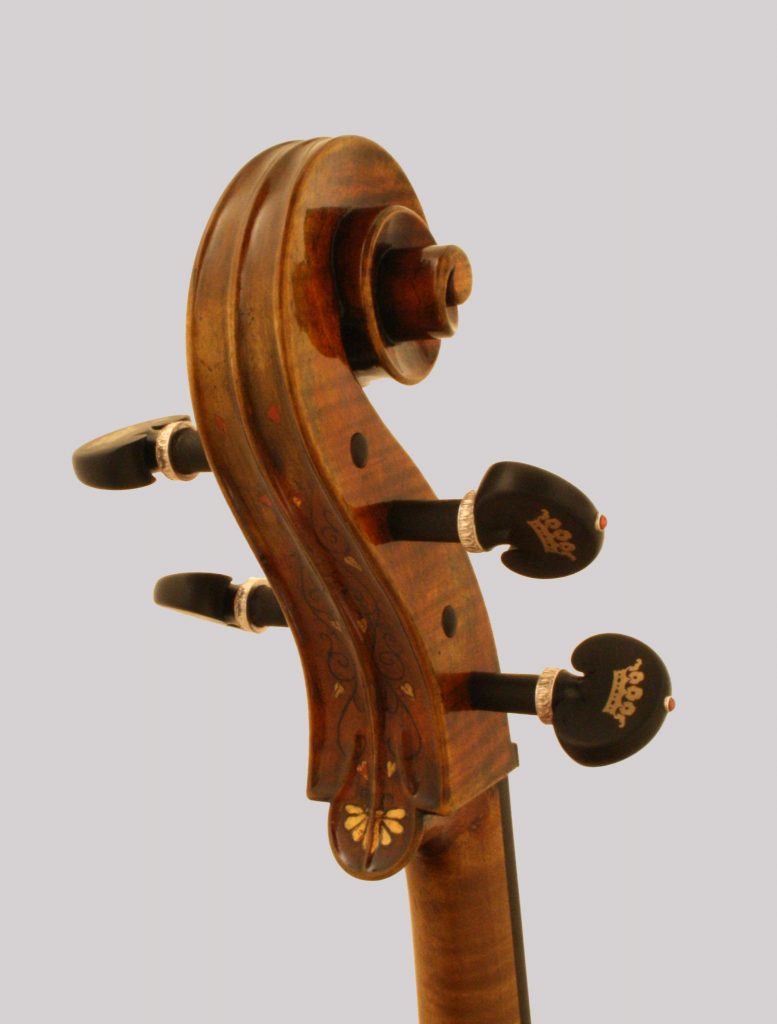 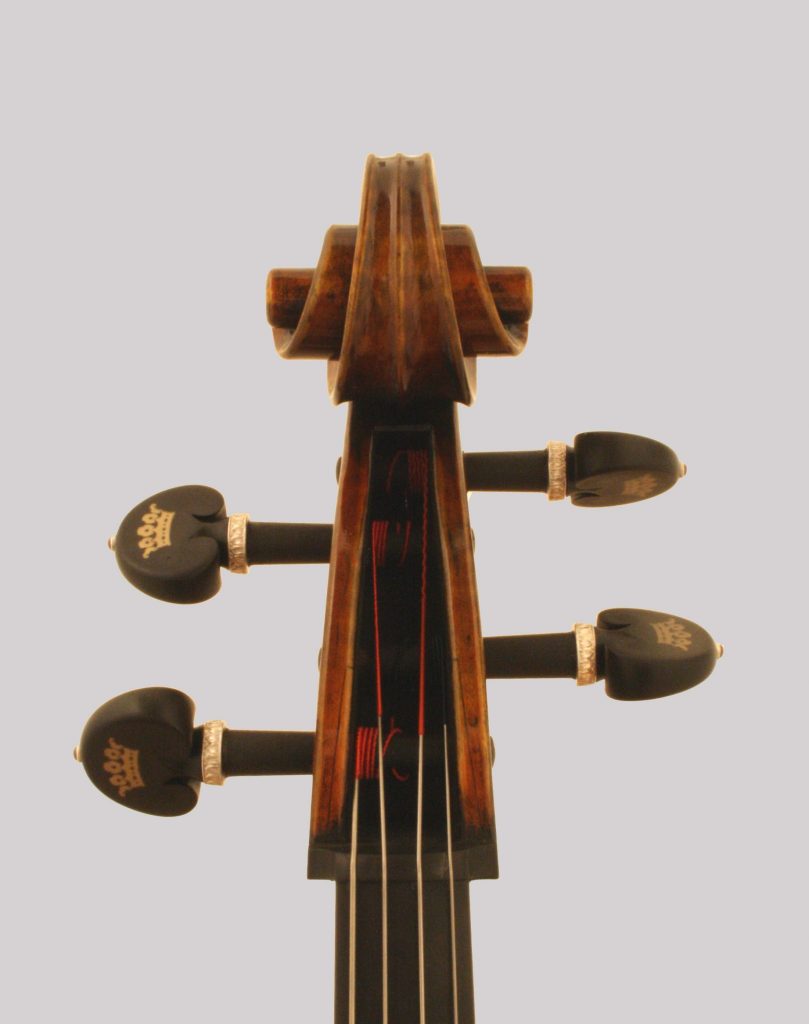 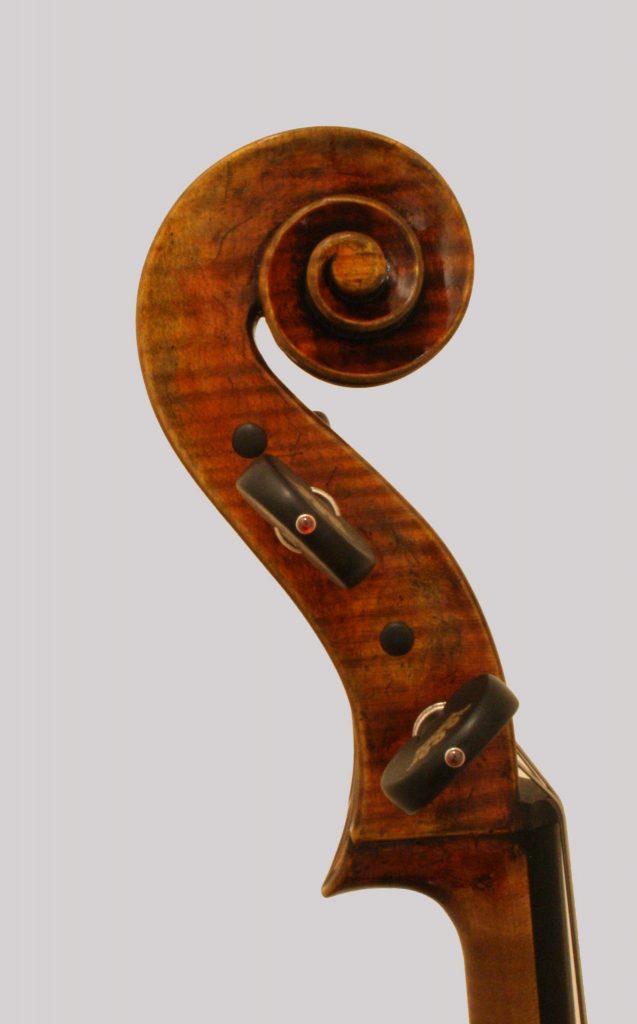 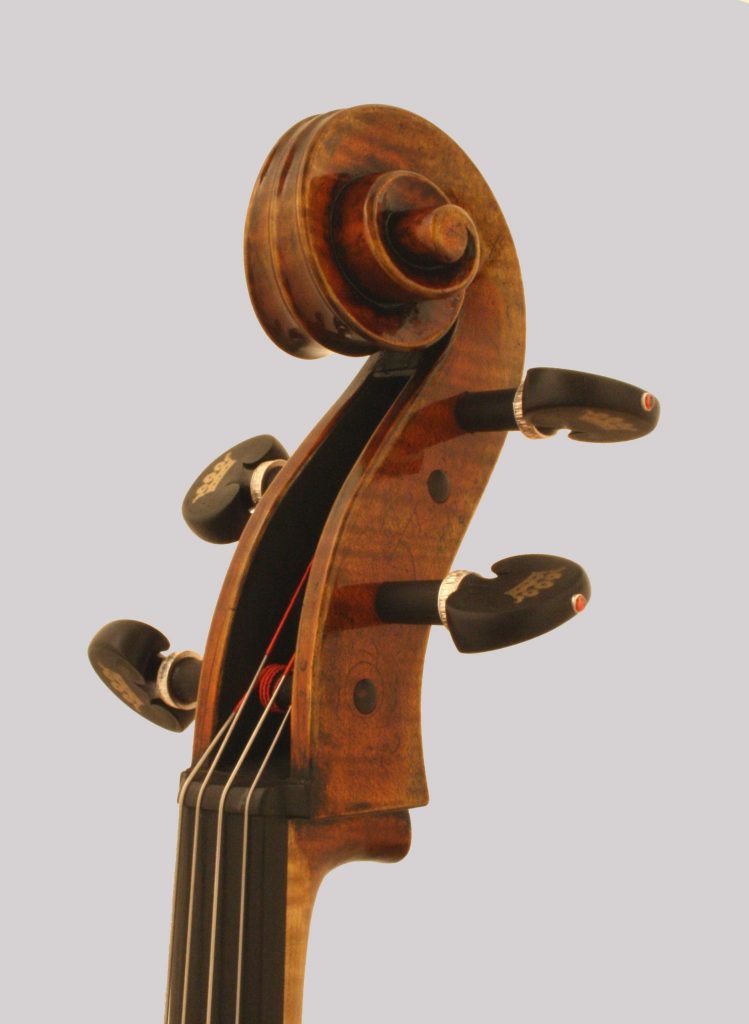 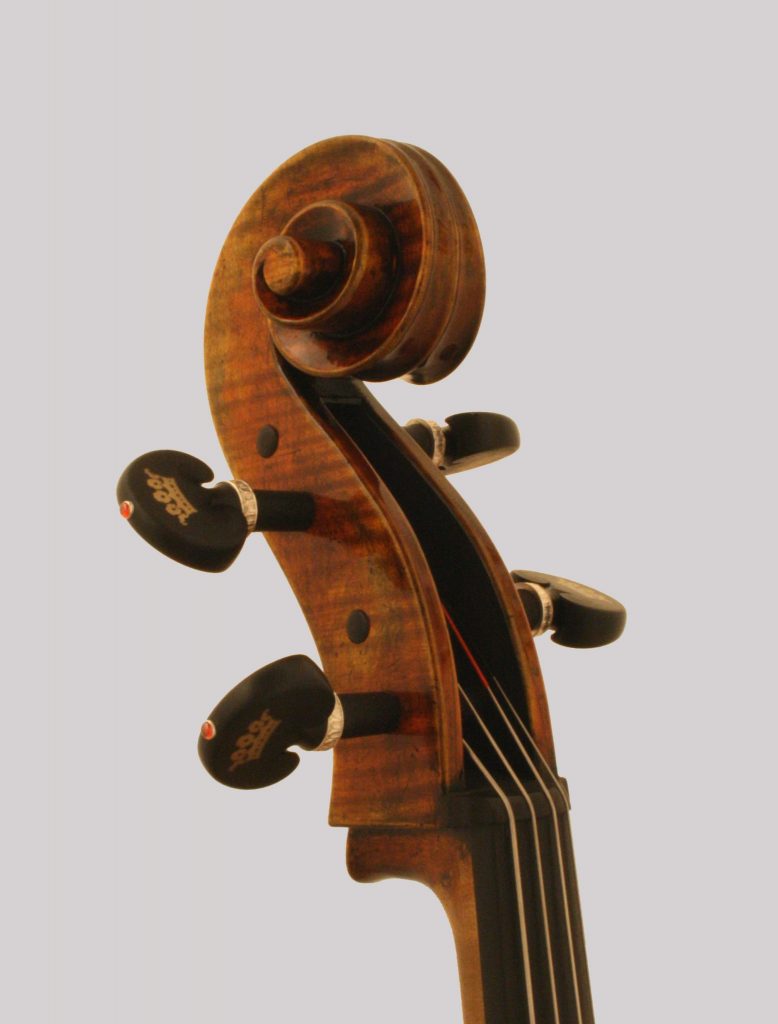 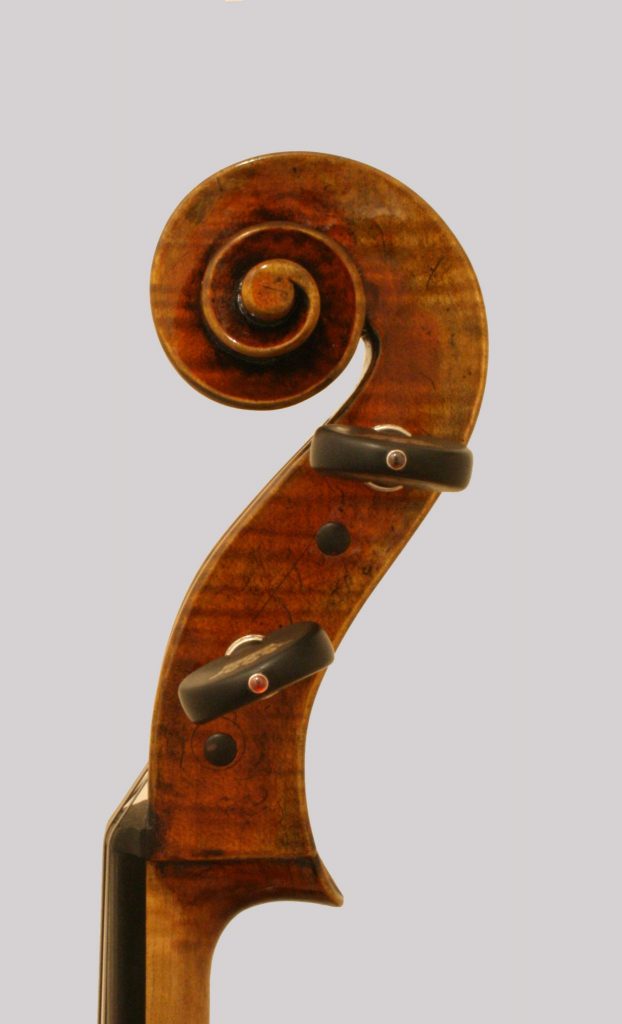 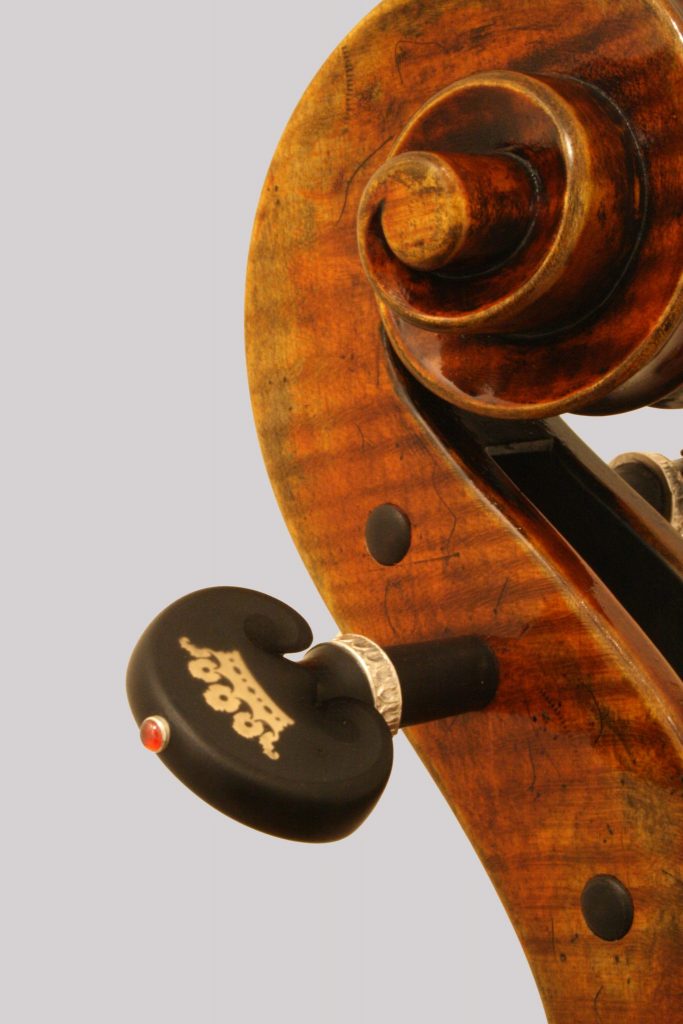 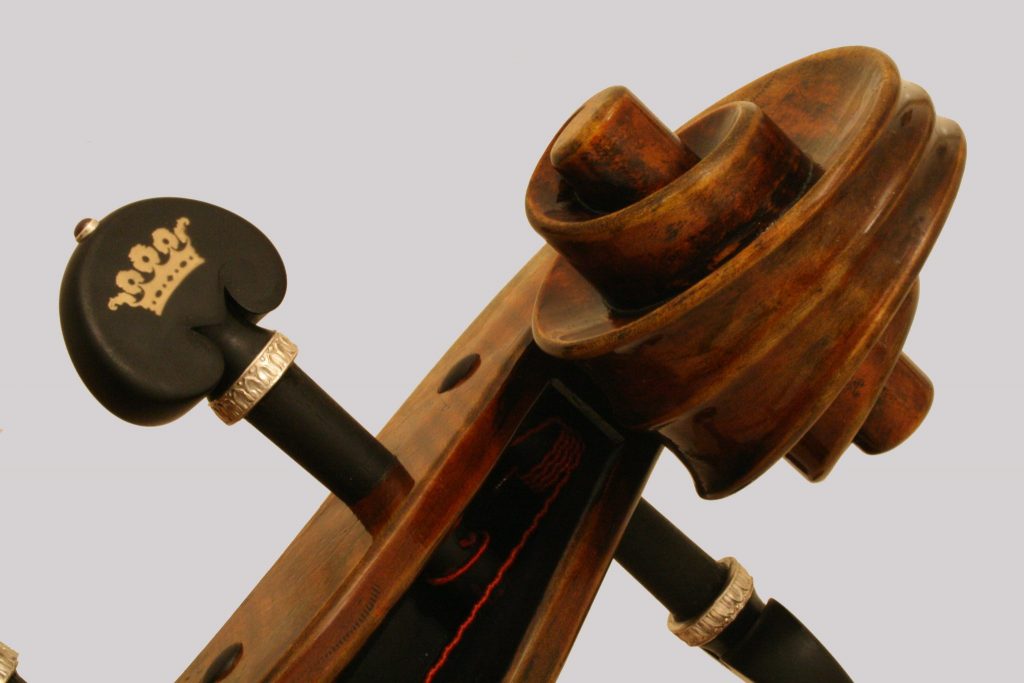 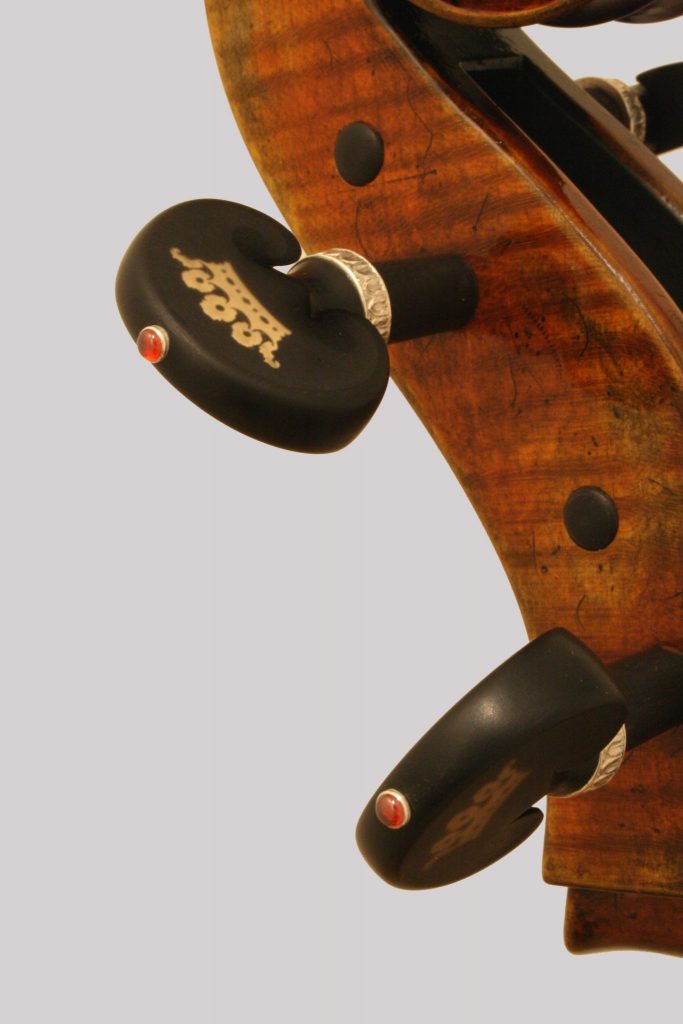